I have recently begun translating  Onna no inai otokotachi (2014), and have been talking to other translators who have already finished it about issues that came up for them, among them how to translate the title. The problem is that otokotachi is "men" in plural, but onna is "woman" in singular.
There are also potential number-related translation difficulties with sentences like:  その世界ではあなたは「女のいない男たち」と呼ばれることになる。(p. 276) 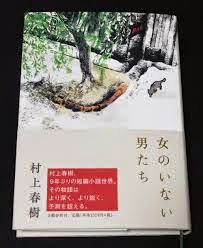 In the preface, Murakami states explicitly the the title is not meant to be a translation of Hemingway's short story anthology, Men Without Women. He says that if he had wanted to translate that title, Onna nuki no otokotachi would have been closer to the spirit of the original. There is also a Japanese translation of the Hemingway's anthology titled Otoko dake no sekai. However, it is worth noting that on the website of Murakami's European agent, Curtis Brown, the title is given as Onna no inai otokotach/Men without Women, as if the English title - identical, in fact, to Hemingway's -- had been decided. Although, as I have said in one of the earlier posts, it is hard to predict whether the book will come out in English as a short-story anthology, since three of the six stories have already appeared in the New Yorker.

I haven't decided yet what the Polish title will be, but I will probably opt for something similar to the English, "Men Who Have No Women" or "Womenless Men." In thinking through this, I have been in touch with three translators: Ursula Gräfe (German translation, 2014), Lai Ming Chu (Taiwanese translation, 2014) and James Westerhoven, the Dutch translator,  whose translation is to appear at the beginning of 2016. 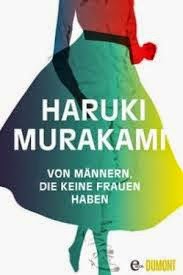 Here is the beautiful cover of the German translation. As you can see, Ursula Gräfe went with "Frauen" in plural, so her title means something like "Of men who have no women." Apparently using "woman" in singular would not have worked in German. I suspect it would not work in Polish, either.

But James Westerhoven says it is possible to manage this awkward combination in Dutch. He has kindly agreed to share his reflections on this blog :

"I discussed the Dutch title with the Dutch publisher at some length. At first they were planning to call it Mannen zonder vrouwen (Men without women), because they had the impression that Murakami had written the book with Hemingway’s title in mind, as a kind of homage to the older writer. But after reading his foreword, in which Murakami writes that his title is similar to but his intention different from Hemingway's book, and also after reading the title story, in which the formula ‘mannen zonder vrouw’ occurs regularly in context and in which it would have been grammatically impossible to write ‘men without women’, my editors agreed with me. So the final title is Mannen zonder vrouw, literally: Men without Woman, which of course makes no sense at all in English.

"Let me explain the subtle difference in Dutch. ‘Men without women’ simply states that a number of men are unaccompanied by women. Whether those women ‘belong to’ these men is immaterial, because the women are not really important. That is what Hemingway intended to convey in his title, and that is how the Dutch translator of Hemingway’s book translated the title — and quite properly so. But ‘men without woman’ suggests that several men (say four) all have one woman (so four women), who ‘belongs to’ her man but is absent for some reason. And because all the men in these stories are to all intents and purposes monogamous, they only have one woman, even if they bed more than one." 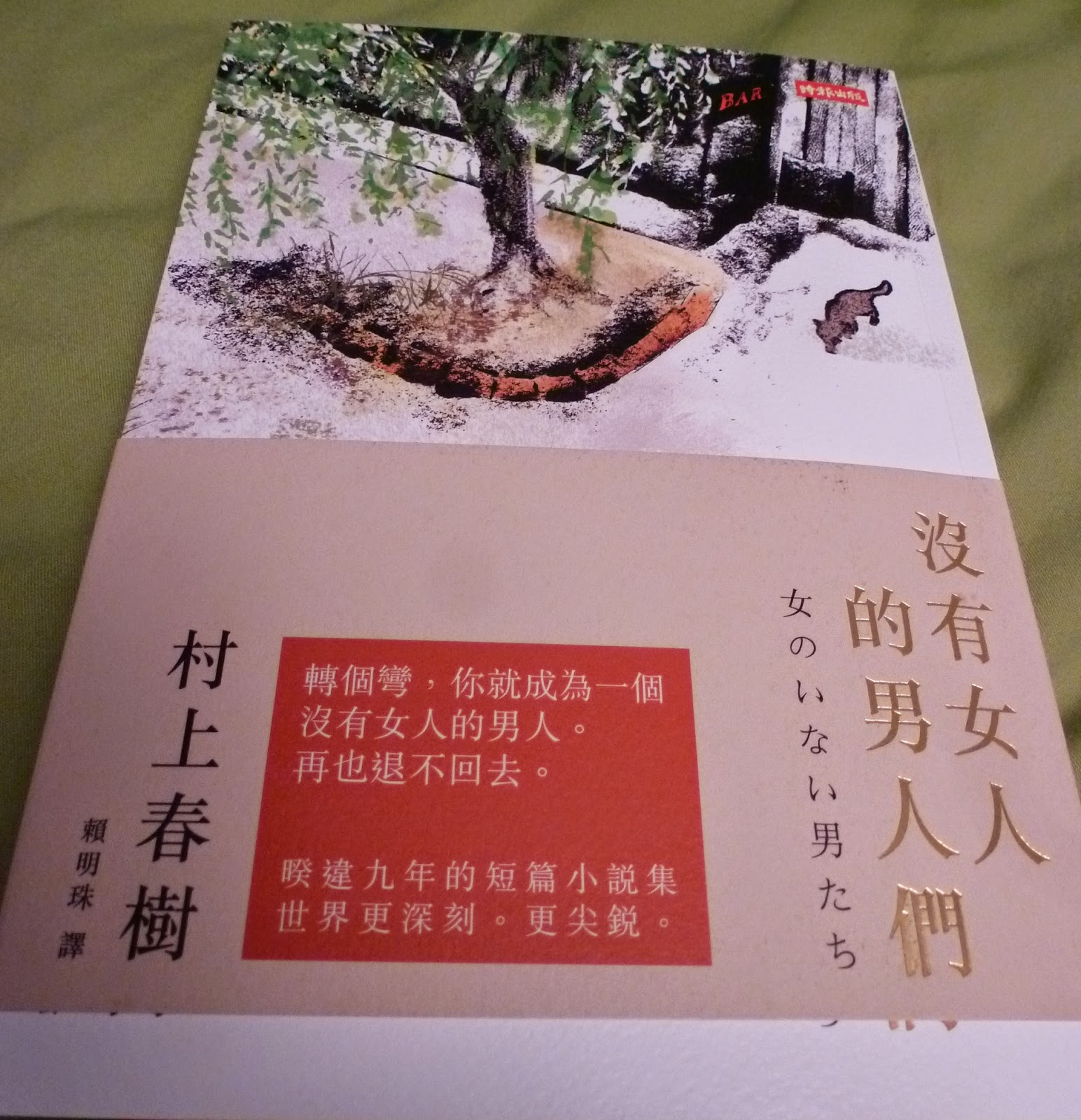 In case of the Taiwanese translation, the issue was not whether to make the word onna singular, but whether to make otokotachi singular, or rather, unspecified.  Lai Ming Chu, the Taiwanese translator, described it like this:
"One characteristic of Chinese is that it can use the singular to encompass the plural. When I handed in my translation of Onna no inai otokotachi (Chinese title: Meiyou nüren de nanrenmen 「沒有女人的男人們」), the editor told me that they wanted to remove the pluralizing suffix-men 們, which would make the title Meiyou nüren de nanren, meaning either “Men Without Women,” “Man Without Woman,” or “A Man Without A Woman,” with no clear sense of singular or plural or definite/indefinite. Indeed, in general, this might be the preferred translation, and would likely be the title if the book had originally been written by a Chinese author. But in this instance, such a translation did not make sense: The title story describes the relationship between two men and one woman, with particular emphasis in the text on the two lonely men. Use of the plural form was thus unquestionably indicated, especially as the short story collection describes several different men (not to mention that the plural suffix –tachi is there in the original Japanese title). Moreover, translating the title as Meiyou nüren de nanrenmen and emphasizing the plural form calls attention to the difference with what would sound “natural” in Chinese, and makes a distinctive impression upon the reader. After some explanation, the editors finally agreed to go along with my suggested title. It was just one word, but it made a big difference."

The mainland Chinese translation of the book, (the cover is pictured on the left) was done by a team of six translators, led by the main Murakami translator, Lin Shaohua.  It is titled exactly the same as the Taiwanese version, and also the same as the Chinese title of Hemingway's Men Without Woman (on the right).

The Spanish translation appeared this month. It is titled Hombres sin mujeres, that is, "Men without women." As was the case with Tsukuru Tazaki, the name of the translator is not given on the publisher's page:
http://www.tusquetseditores.com/titulos/andanzas-hombres-sin-mujeres, but I have found it on Goodreads. It is Gabriel Álvarez Martínez. 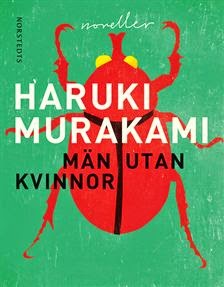 The book will appear in the Swedish translation by Eiko and Yukiko Duke in May 2015. The title is Män utan kvinnor, which, Google Translate tells me, means "Men without women."

Other Murakami-related sites and blogs